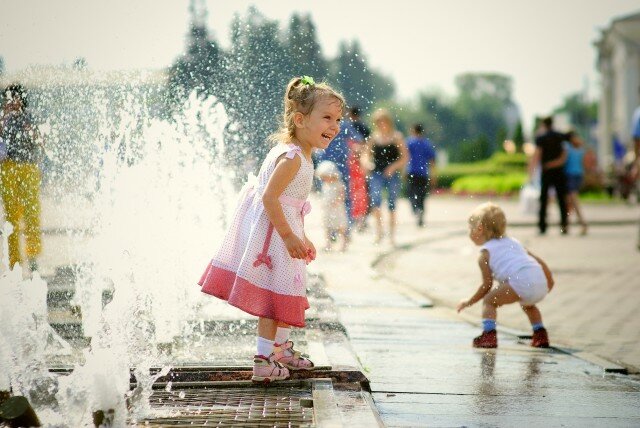 The known health effects of weather set out below, and are expected to increase due to climate change.

The impact of climate change on health can be looked at under three headings:

Heat-related mortality currently accounts for around 1,100 premature deaths (or deaths brought forward) per year in the UK, with London, followed by the South East, being the area worst affected In a future climate (without taking adaptation into account), heat-related mortality and morbidity may increase more in the capital – partly as a result of the urban heat island effect.

Premature deaths in London and the South East accounted for approximately one third of the total number of premature deaths caused by heat in all scenarios that were considered. The differences are partially related to higher densities of populations in the more southerly regions, although the main difference relates to generally higher temperatures in the more southern regions. Relative to population size, the mortality rate for London is approximately twice that of the North East.

Conversely, warmer winters are expected to cause reductions in cold-related mortality and morbidity. Although the benefits from reduced cold far outweigh the adverse risks from heat, this balance noticeably narrows by the 2080s.

The London Climate Change Partnership has been working to tackle these issues through engaging with London’s health and social care sector on the issue of adaptation, and the Mayor is implementing a strategy to cool the city through urban greening. Retrofitting of existing buildings and heat-sensitive design of new buildings will also be an important element in tackling the health impacts of rising temperatures in London.

Climate change may reduce winter air pollution levels but may increase summer air pollution. Wetter winters will ‘wash’ the pollutants from the atmosphere. Higher summer temperatures, less rainfall and less cloud cover are projected to increase the formation of ground level ozone, and periods of little or no wind usually associated with heatwaves may mean that pollution in the city – including particulate matter which is particularly harmful to health – will be less easily dispersed.

Higher concentrations of ground-level ozone are produced during summer photochemical smog episodes, caused by the interaction of oxides of nitrogen (NOx) and volatile organic compounds in the presence of sunlight. These can have detrimental effects on human health leading to an increase in hospital admissions and premature deaths.

London has lower ground-level ozone concentrations and related health impacts compared to its surrounding regions. This is because rural and suburban areas usually experience higher concentrations of ozone than city centres. But despite lower levels of ozone in London, a report by the Greater London Authority estimated that in 2008, around 4,300 deaths in London were partly attributable to exposure to air pollution from other sources, an effect which is exacerbated by heat.

In December 2010, the Mayor published an Air Quality Strategy to cut emissions from London’s transport network, homes and workplaces. These measures will significantly improve air quality in London.

According to the CCRA, annual mean ozone concentrations in central London are expected to more than double within the 2000-2050 period, mainly due to reductions in projected NOx emissions. It is unclear what net effect this is likely to have on mortality and morbidity. 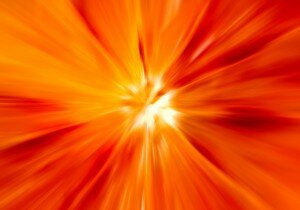 There is evidence that an increase in UVB radiation flux associated with climate change, and potentially the incidence of skin cancers, may be largest in southern England, with an increase in melanoma of up to 20 per cent possible by the 2080s.

But despite solar UVB exposure associated with climate change being linked to melanoma skin cancer incidence and mortality, the relationship between future incidence of skin cancer and environmental conditions is an extremely complex issue. Changes in social behaviour as well as the
stratospheric ozone layer are both determinants of the level of risk.

The increased risk of flooding that London faces will also have health impacts. The long-lasting health impacts of flooding, including psychological stress, are well-documented and can be very severe, especially when those affected are displaced from their homes for long periods of time. For people living in areas of high flood risk, there are also likely to be social and economic impacts, which can negatively affect the wider determinants of health.